I will talk about the extraordinary stability of recently discovered giant viruses. This work is related to developing methods to trigger capsid opening in vitro. Evolutionarily divergent giant viruses share a common biochemical mechanism. We paired this opening protocol with cryo-EM and mass spectrometry to reveal intermediates states during capsid opening and to identify the proteins released from the capsid into the cell during the initial entry step. Since these viruses are so complex, many of these proteins have no known function or structures. Therefore identifying which ones are released during entry will set us up for downstream studies to tease apart how many of these “hypothetical” viral proteins work in the life cycle of these viruses.

Tailed DNA bacteriophages are the most ubiquitous viruses on earth. Their icosahedral capsids are highly robust and stable macromolecular assemblies that contain and protect the viral genome. Despite their size diversity, phage capsids are assembled in a conserved stepwise and tightly regulated process. The large capsid of bacteriophage T5 is a model of choice to understand the molecular mechanisms sustaining the sequential events that take place during capsid assembly. I will discuss how this knowledge opens avenues in engineering nanocarriers of major therapeutic and biotechnological interest. 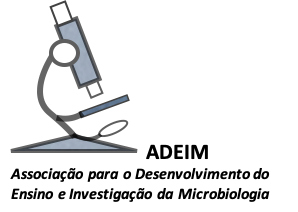 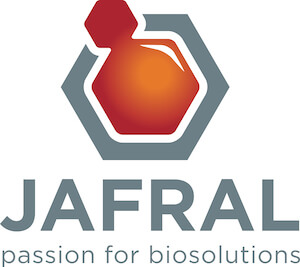 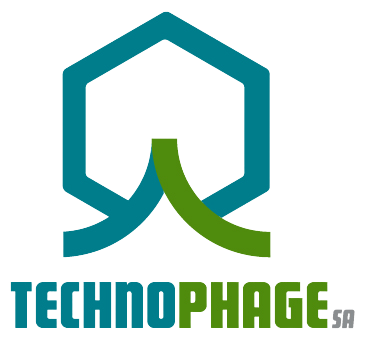